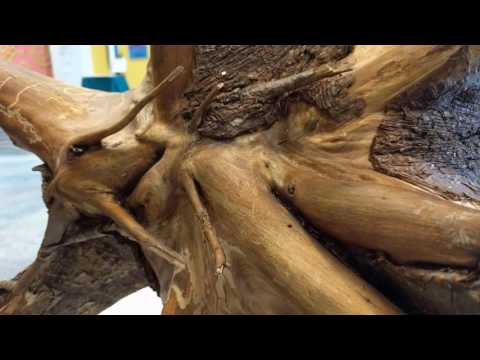 Finnish Forest Frequencies has been accepted to the biggest ArtPrize competition in the world, The ArtPrize!

My installation was exhibited at The City Water Building by the Richard App Gallery, 1101 Monroe Ave NW, Grand Rapids, Michigan 49505, USA from 21st of September to 9th of October 2016

THE INSTALLATION TO ARTPRISE WAS SPONSORED BY:

The beautiful jewellery that I am wearing are made and designed by Eero Hintsanen www.eerohintsanen.com

SPECIAL THANK YOU TO: